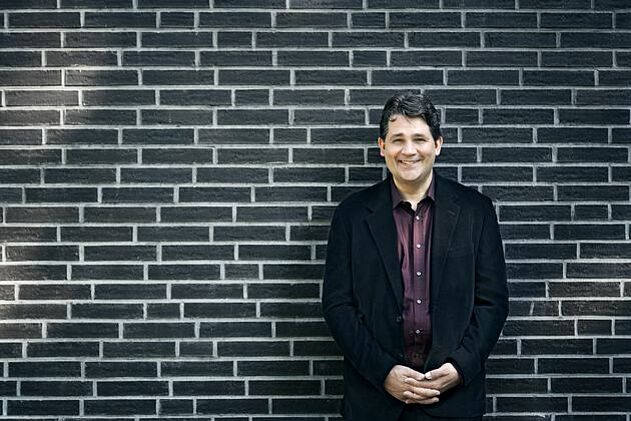 Jörg Achim Keller came into contact with Jazz early on, through his father’s record collection. Keller was just 20 when the NDR Big Band played his first arrangement in 1986. Since then, the bandleader, composer, arranger, and percussionist has written over 2,500 arrangements for a large number of soloists and ensembles. Between 2000 and August 2008, Keller was principal conductor of the hr Big Band, then until August 2016, principal conductor of the NDR Big Band whose first guest conductor he currently is. Since April 2017, he has been guest professor for Jazz Composition / Arrangement and Ensembles at the Berlin Jazz Institute (JIB).