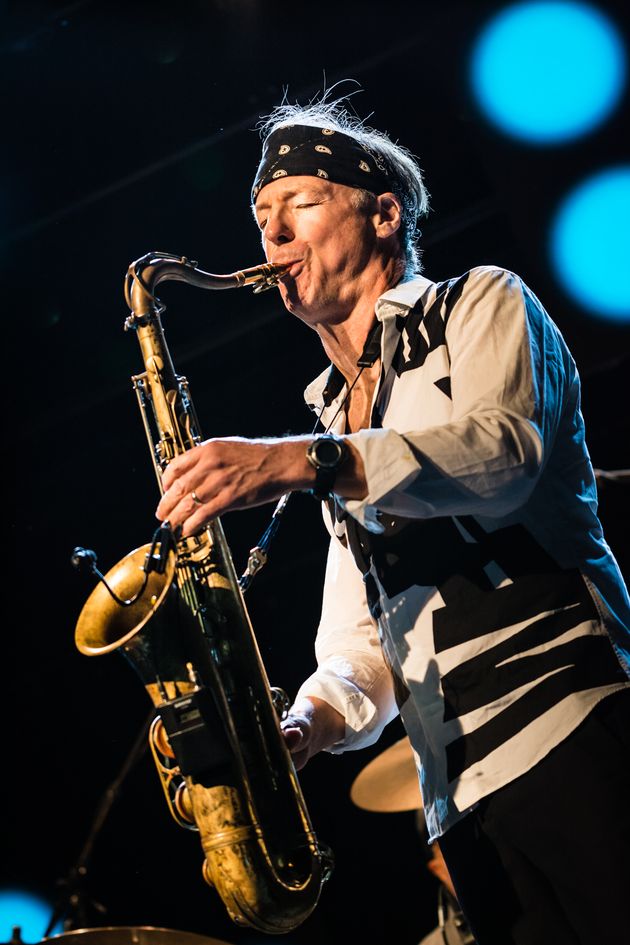 When American Jazz saxophonist, Bill Evans, joined the Miles Davis Band in 1980, he was 22 years old. In the four years after this, the cooperation resulted in six studio recordings as well as several world tours. In addition, Evans was on stage with many other musical greats including John McLaughlin, Herbie Hancock, Mick Jagger, Willie Nelson, The Allman Brothers, and many more.
During his solo career, Evans experimented with a number of musical styles, for example mixing traditional Jazz with Rock, Hip-Hop, Jam, Fusion, and Slamming Funk.
Thus, in the early 1990s, he was one of the first musicians to merge Jazz and Hip-Hop in an unprecedented manner. Starting in 2005, Bill formed his ground breaking group Soulgrass incorporating Jazz, Funk and Americana using instruments like the banjo, violin, and lead vocals. His CD "Soulgrass" garnered a grammy nod as well. Since 2016, Bill has performed with several co-lead groups, with Mikes Stern, Robben Ford and his latest venture, Spykillers! with Wolfgang Haffner, Simon Oslender and Gary Grainger. Says Bill: "Spykillers! is something myself and Wolfgang Haffner have thought about for sometime and now finally get to do it! It is a cross between Miles Davis, Elvis Presley, and The Beach Boys I performed with Spykillers! in Australia in 2018, and we have a European festival tour set for July 2019. We are also releasing a limited number of "Spykillers! – Live Down Under" CD's from our Australian performances, in the summer 2019 as well."
With 26 solo albums and countless cooperative projects and tours, Evans time and again won fans all over the world, as a ground-breaking band leader and with the colourful diversity of his music – and "in passing" collected a few Grammy nods.