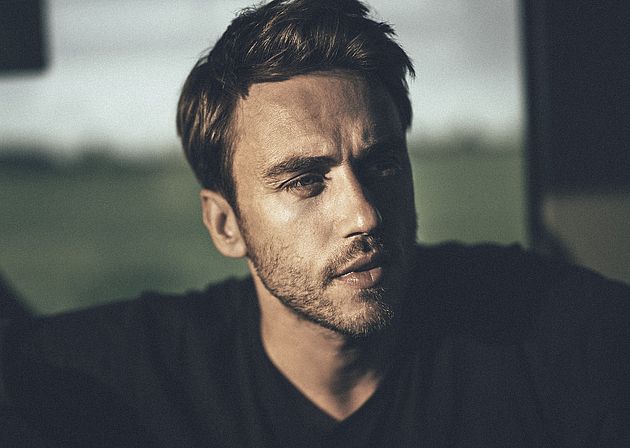 Always on the road, always a live wire: at first sight, this is the impression Clueso gives. In the past 20 years, the man from Erfurt has gradually become more and more successful, without ever losing sight of his musical vision. The highlight so far has been his 2014 album “Stadtrandlichter” (Suburban Lights) which brought Clueso to the top of the German charts for the first time. In 2016, he put out a much more purist album, suitably named “Neuanfang” (New Beginning), followed by an acoustic travel album called “Handgepäck I” (Hand Luggage I). Like its two predecessors, “Handgepäck I” also climbed to the top of the German charts. Clueso has many friends and he is at home in nearly all genres: he has performed all over the world, played with orchestras as well as Jazz bands and Hip-Hop crews – but nevertheless his music is very characteristic and unmistakeable. And this is mainly due to its core elements: Clueso’s voice and his accented guitar playing. To date, he can boast eight solo albums, two EPs, three live albums, seven times gold, twice platinum, over a million sold sound media, over 75 million streams, as well as concerts and festivals with audiences of up to 60,000 people. For Stars im Luitpoldhain, he will be accompanied by the German All Star Big Band and will present well-known hits with a new look.