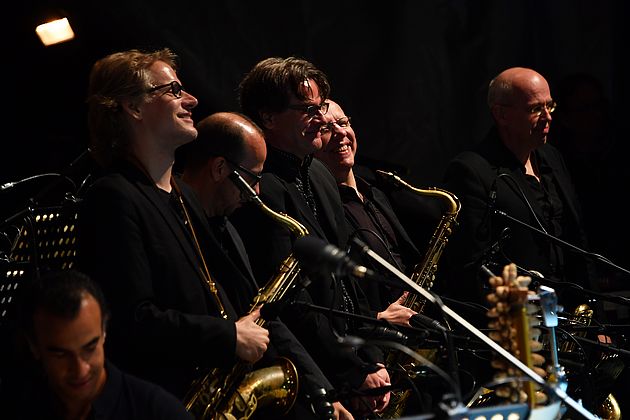 Specially assembled for Stars im Luitpoldhain, the German All Star Big Band unites top musicians from all over Germany, whom Wolfgang Haffner has met appreciated in the various stages of his career so far. Each one of them, a master on his instrument, has been a significant element of the international Jazz scene. Apart from playing in radio ensembles, recording and touring with international stars or teaching at renowned universities, many of them have also built solo careers and released recordings under their own names. This year again, the band will be led by composer, arranger and percussionist, Jörg Achim Keller. In addition, the former leader of the NDR Big Band has compiled the arrangements for the German All Star Big Band.